When I turned 27, a friend of mine pointed out that 30 was right around the corner. And while this was kind of terrifying, it was also motivating. The way I saw it, I could (and might, occasionally) spend the next three years freaking out or I could put the milestone to use and make it a deadline for some long terms goals I have bouncing around in my mind. I chose the latter. Wish me luck!

(To find out more about why I chose these goals, read this post)

For those of you also approaching the milestone of 30, those who are still a ways from it, and those who are a ways past it, may you always know that you have the power to do anything you set your mind do. Age really is just a number, and you can kickass no matter what that number may be. 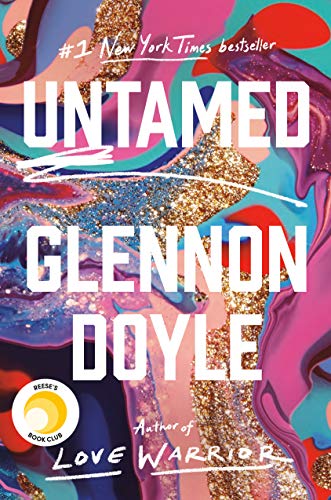