A very well-known fact about my family is that we love sports. (See here and here and here) Not only do we have shirts, jerseys and hats of our favorite teams—and that’s just for our dogs—we are constantly watching or attending or talking about any game we can get our eyes and/or ears on.

For the last few months, our attention has mostly been on baseball, as our team, the Los Angeles Dodgers, have been inducing casual bouts of extreme anxiety in our lives as they try to secure a spot in the playoffs. Yesterday, however, football made its grand return to television, and we are HERE. FOR. IT.

So, in honor of the NFL being BOT (you know, “back on television”) I decided to list some of my favorite parts about football season. It’s truly a wild ride, and I’ve already buckled my seat belt.

Aside from one on Thursday and two on Monday, every other football game is played on Sundays. This means that each week, starting at 10:00 a.m., football is on all day on multiple channels. So basically, once football season starts, every Sunday is pretty much booked. And by booked, I mean full of sweatpants and couches and “accidental” naps during the 1:00 p.m. game—unless of course the New York Giants (our favorite team) are playing at that time, in which case naps come into play right before the 5:00 p.m. game.

I don’t care what anyone says about Carrie Underwood’s Sunday Night Football theme song. I also don’t care that it’s slightly cringy and corny and fully of over the top graphics and multimillion dollar athletes walking around in slow motion. The song is just plain catchy, and it’s the perfect way to both solidify the delirium you’ve slipped into over the last seven hours of football, and give you the fuel you need to finish off the last three. Plus, Carrie’s legs will forever be #goals.

After Carrie sings her heart out and more than a few superstars have waved at green screened crowds of screaming fans, the camera cuts to the field, where we see two teams warming up, talking, and often walking around in beanies and jackets that are comically large, both to account for all of the padding the football players have on, and to keep them from turning into popsicles when it’s -2 degrees with wind chill in Green Bay. Then, after the kickoff, we are introduced to these men one by one, in a series of five second video packages that pop up in the corner of the screen. Each player is little more than a floating head with statistics and fun facts surrounding them, and they smile or grimace or look totally and completely lost as they say their name and the college they attended. Oftentimes I’ll quiet the entire living room to ensure I can hear them.

This is arguably my favorite part of football all together, as it’s both exciting, nerve wracking, and hilarious. If you’re not a football fan, this phrase is used to describe a point in the game when a team is essentially given their final chance to move the ball over a designated line, and they are so close to it that it can no longer be noted in yards and must instead be measured in INCHES. Whenever this pops up on the screen, I make sure to announce it so that everyone watching the game can fully grasp the INTENSITY. Then we watch the men slam into each other and sometimes the ball crosses the line and other times things get thrown at the TV.

Speaking of things being thrown at the TV. My mom and I spend a good amount of football season huddled next to each other on the couch, whispering back and forth (often about dinner, or a movie we recently watched or which player has longer, skinnier, legs than us) as my dad and sister scream angrily at the television. The two of them are far more die hard than us, and have often been known to hurl a variety of expletives at the television and, especially after a loss, sit quiet and frustrated for long periods of time after the game.

Even though I love football and football season as a whole, I would never consider myself an expert by any means. There are still rules I don’t quite understand and many instances when I have to ask my dad and sister questions about what is going on. For example: encroachment. It’s defined as “a penalty in which a defensive player is positioned in the neutral zone at the start of a play.” Which, you know, sure. That makes sense, I guess. But when it comes to watching the game and actually being able to notice when that happens—yeah, no. So, most of the time when I see a penalty called and it’s not one I can otherwise identify, I just yell out “encroachment!” figuring I’ll occasionally be right. As of now, I think my right to wrong ratio is about 2/40, but hey, that’s better than nothing.

7) Talking to the Coaches

While I’m not one to usually yell at the television during football season—I reserve most of my lung capacity for baseball and hockey—I still do my share of talking. For example, when a coach throws down a challenge flag that I think was a bad idea, I’ll make sure to the let them know—from my couch—informing them that the ball was in fact secured or the player did in fact keep both feet in bounds. I just want to let them know that, according to me, they’re making a terrible decision.  I’m a helper like that.

8) Talking to the Players

I also like to talk to the players. Mostly it’s in a positive manner, saying things like, “nice one” or “good for you” or “great try.” But I also throw in the occasional “get up, you’re fine” or “stop complaining” or “does he have any idea what he’s doing?!” These comments are often given in between bites of ordered in Mexican food, which I definitely think adds to their credibility.

If you watch enough football to claim a team as your favorite, it is your civic duty to also claim their rivals. As a Giants fan, our main rivals are the Philadelphia Eagles and the Dallas Cowboys. We also aren’t fans of the Redskins and have a thing with the Patriots (and by thing, I mean continually beating them in the Super Bowl) and then Chargers fans also don’t really dig us because of drama with our quarterback, Eli Manning, way back when. But you get the point. Since we’ve dubbed the Giants our favorite team, we are physiologically inclined to roll our eyes, stick our tongues out, enlist figurative hexes upon, and just plain dislike teams that are considered our rivals, as well as hold grudges against their fans, even if we’ve never met them, or have no real reason to dislike them otherwise. To be fair though, we expect them to give us as much disdain in return…at least until the season is over.

Like any other sport, football is chock-full of moments of anticipation and anxiety. There’s the Hail Mary passes that you watch fly through the air, wondering, hoping that they will find the right hands on the other end of the field. There’s the field goal formation taken on a zero-ed out clock, putting all the pressure on the kicker to win the game. There’s the floundering quarterback with eyes darting around the field for an open man as opposing defensemen charge wildly looking for a sack. There are the onside kicks with less than a minute to go, the deflected passes that threaten a turnover, the fumbles that turn into a dog piles, and the running plays that make you jump up and down in hopes that it can make your man move faster. To put it plainly, football is exciting and terrifying and heartbreaking. It’s also stressful and infuriating and for some, seemingly life shortening. But at the end of the day, football is just, well, football, and I’m happy it’s back! 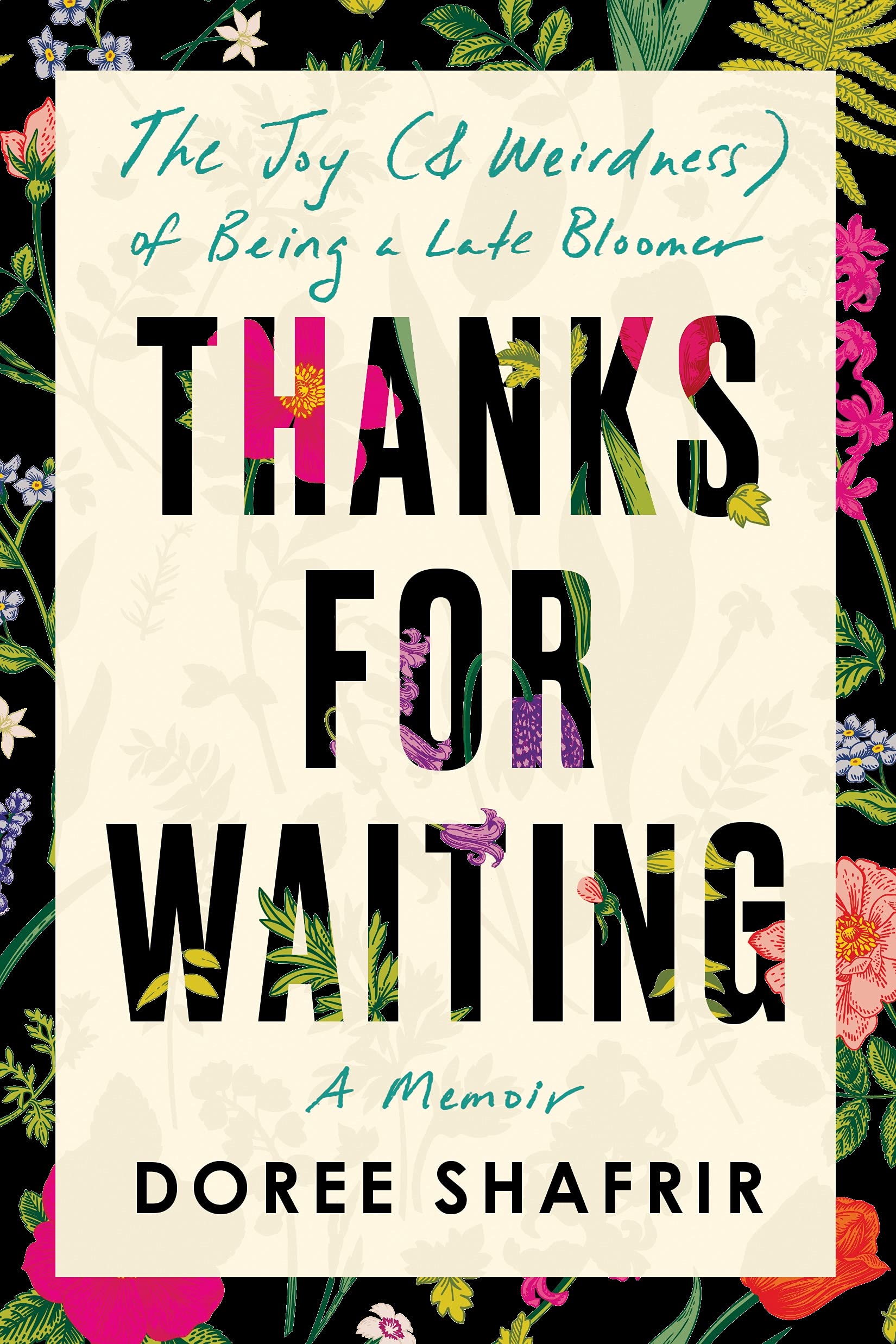 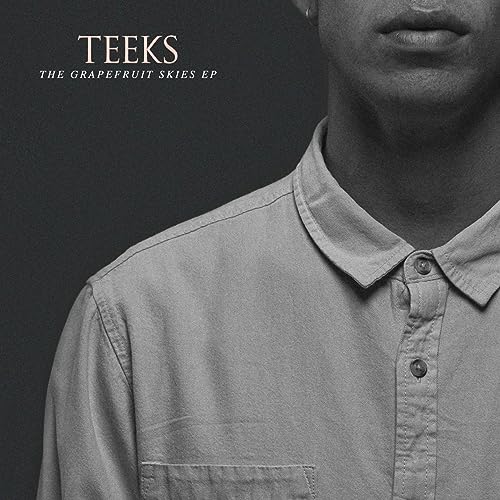