Hello and welcome back to another episode of why does Kim never close any Internet windows?

In this post a little while back I talked about my tendency to max out the number of search windows that are allowed open on my phone. And now, since this habit shows no signs of slowing down, this has become somewhat of a series that dives into the mind of past Kim.

What has she been Googling lately?

I honestly have no idea why, when, or how this came into conversation, or if I was just sitting around wondering what a French Poodle looks like, but in case you’re curious, they look like this:

I hate spice cake but my mom and cousin love it. This past June, while preparing for my (at the time soon to be) cousin’s Bachelorette party, I made a couple of spice cakes to bring to Vegas with us and had no idea what to put on top. According to Google, my best bet was: cream cheese frosting, maple frosting, or cinnamon buttercream frosting. I went with cream cheese frosting because I could buy it in the store, but you better believe I’ll find an excuse to make cinnamon buttercream one of these days.

This pretty much speaks for itself. I was trying to show my family that song where Kanye West starts saying “poop” and words that rhyme with it over and over again. They didn’t believe it was real, even after I pressed play. But I just kept saying, “wait for it” and eventually they heard the cold hard poop truth.

I got a mango in my Imperfect Produce box and while I was excited, I had no idea how to go about eating it. I ended up finding this article, which helped me cut the mango perfectly—too bad I didn’t realize it wasn’t ripe yet.

Again, I don’t remember when or why I wanted to know this. But to be honest, this one isn’t that weird for me as I have an actual list of the World’s Largest Roadside Attractions that I hope to see one day. Also, it’s in Ashburn, Georgia by the way.

My mom, my sister and I were in Arkansas to visit some family and we decided to make the drive to check out this church in the northern part of the state. The roads were a little windy but the drive was worth it. It was absolutely BEAUTIFUL.

My roommates and I spent a good amount of time watching our cable box skip in and out—namely during Jeopardy, which is pretty much all we have time to watch together—and were frustrated when we couldn’t identify the cause. But, after a few calls to the DirecTV service department where we were told it was probably a (clearly invisible) tree blocking our satellite dish or a tornado in our area (because you know how common tornadoes are in Southern California), we were finally able to get a technician out to our house who discovered the cord connected to our satellite dish had almost completely eroded, which in turn was causing all of our Jeopardy interruptions.

8) What do the emojis mean on Snapchat?

A while back, Snapchat added a feature that places emojis next to your friends’ names, which describes your snap-lationship with them. Now, I rarely send Snapchats, so whenever I do, my friends list lights up with emojis and I’m always curious as to what they mean. Here’s a legend.

My brother came home one day with this puzzle for all of us to solve, which we quickly jumped on board with, each of us timing ourselves to see who could solve it the fastest. So far my dad and my roommate Rachel are the quickest with a time around 30 minutes.

My roommates and I spontaneously bought tickets to see Beck at the Hollywood Bowl one Friday night, and as the band started to sing their most famous song, I started wondering, you know, what the hell they’re saying.

Soy un perdedor = “I’m a loser” in Spanish, so it makes sense…but yeah I definitely wouldn’t have guessed that.

As mentioned in my latest favorites post, I absolutely loved the book Girl, Wash Your Face. After reading it, I looked up everything there was to know about its author, Rachel Hollis, which led me to the Last 90 Days Challenge that she runs every year on her website. The whole idea behind it is that if we put as much gung ho energy into the last 90 days of the year as we do the first 30 days of a year, we could be unstoppable come the New Year. I LOVE this idea, and while I have been a little bit too busy to stick to every part of the challenge, it’s given me a much more positive mindset. I’ve really made an effort to stop looking at these last few months as something to get through and to instead think of them as equal opportunities for inspiration and success 🙂

My mom and I were in the grocery store looking for scallions for a recipe we were cooking that night. When I googled a picture, the Internet returned what appeared to be a photo of green onions. At the grocery store, we found the food that matched the picture, and it was also labeled as green onions, which led me to wonder, then what the hell is a scallion? Turns out, green onions and scallions are actually the same thing. It’s up to the grocery store selling them to choose how they are labeled. So….yeah, that’s dumb.

Have you ever driven past a fire station or police station and seen the flag flying at half-mast and immediately feel like a bad American because you have no idea why? This website is here to help you figure that out.

Also, in Googling this, I learned that “half-mast” is actually only appropriate when referring a flag on a ship. Flags on land are flown at half-staff.

A couple weeks ago I wrote this blog about my attempt to better appreciate the (figurative and literal) rental car I was driving while my car was in the shop. Unfortunately, a few days after posting it, I got a call from the insurance company informing me that my car had officially been totaled. This broke my heart, as I’d been driving that car for 11 years and was not ready to let it go yet. Plus, with the coverage on the rental car coming to an end, I was going to be without any car very soon. So, I quickly started doing some research on what options I had out there, and with the help of my family and my job—because I do a lot of driving for work—I was able to find a new four wheeled friend. She is yet to be named, but she is pretty and I’m very thankful and lucky and GUYS, I HAVE AUTOMATIC WINDOWS NOW.

Well, that’s all for now. I’m again going to close all the windows and see how long it takes me to max out again. Which to be honest, shouldn’t be too long…

Check out Part 2 of this series here. 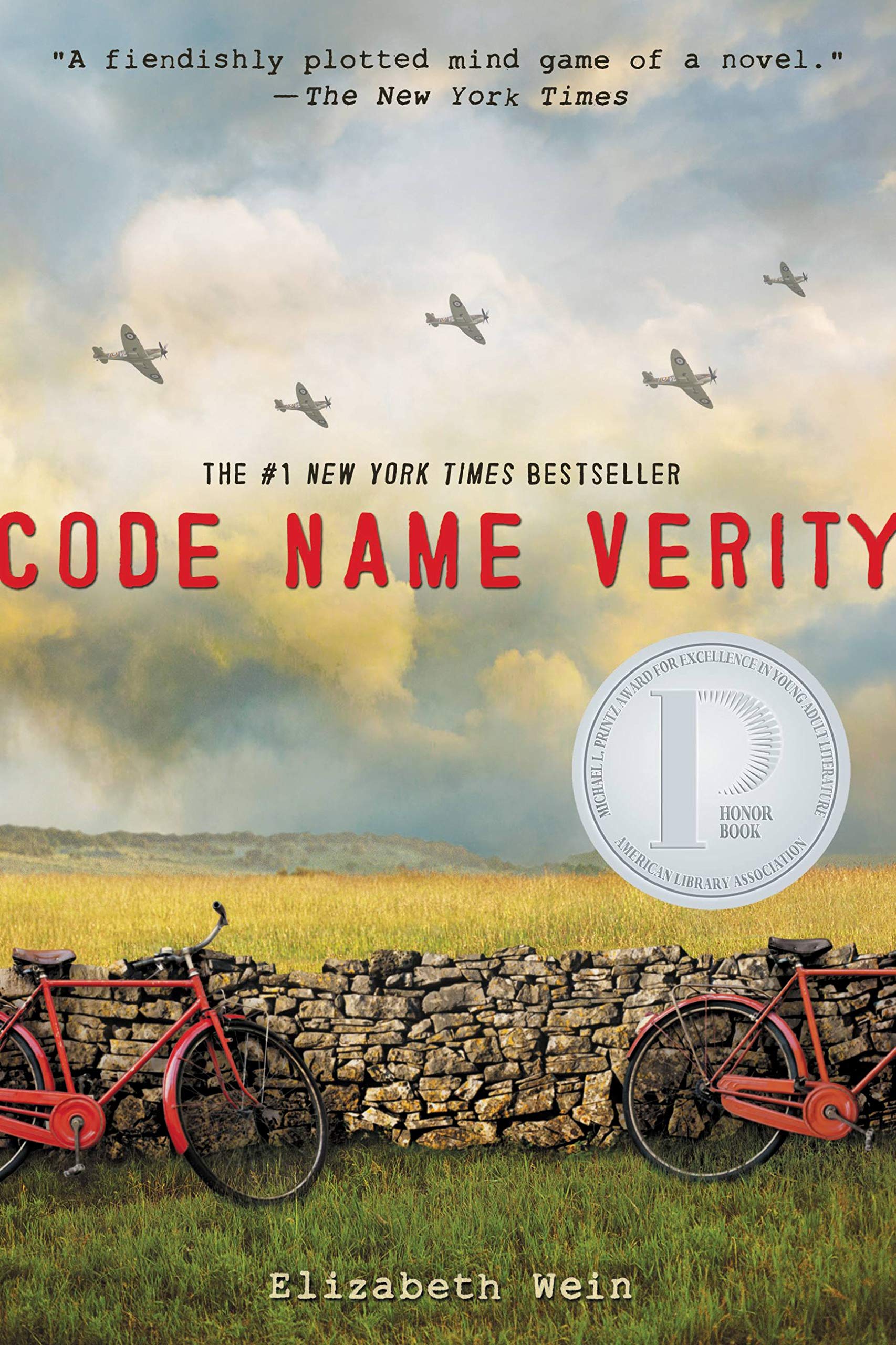