I am definitely biased, but I found some good stuff over the last two months. Which might explain why they flew by so fast and we are suddenly in the November! (?!)

Here’s hoping the next two months are just as exciting, though a little slower, because CHRISTMAS.

I have only seen The Office all the way through one time (so far), but I can imagine that if you are a diehard fan this podcast will truly be something special for you. Jenna Fischer and Angela Kinsey are rewatching the series from the beginning and sharing behind the scene facts and secrets from each episode. It’s super fun to listen to and there have only been a couple of episodes so far, so it’s easy to catch up!

These books couldn’t be more different if they tried, but they both easily top my list for the last two months. Where the Crawdads Sing is a fiction book that follows two different timelines. One describes the life of a girl named Kya who lives on her own in a house on a marsh in North Carolina, and the other investigates a murder in the same town. As the book progresses the timelines slowly weave together and I was hooked the whole time. Beautiful on the Outside is a memoir written by Olympic medalist Adam Rippon. It chronicles his incredible journey to the Olympic stage and is honestly one of the funniest books I have ever read.

I have also found a bunch of new music over the last few months, namely new artists (to me) that I have been listening to on repeat. Some of my favorites include: Free Yourself Up by Lake Street Dive, Stranger in the Alps by Phoebe Bridgers, Cheap Queen by King Princess, and Sing to Me Instead by Ben Platt.

Remember when I recommended that arm and back workout? Well, over the last two months I’ve also worked this workout into my routine that focuses on your legs and butt and HELLO, I. AM. SORE. But that’s a good thing. I think.

This last one technically shouldn’t be on this list because I tried them in November. But I feel like it would be more disrespectful not to tell you about these immediately than to abide by a rule that absolutely no one is enforcing. They are just so chocolatey and delicious. Definitely one of the best new Oreo flavors in a while. 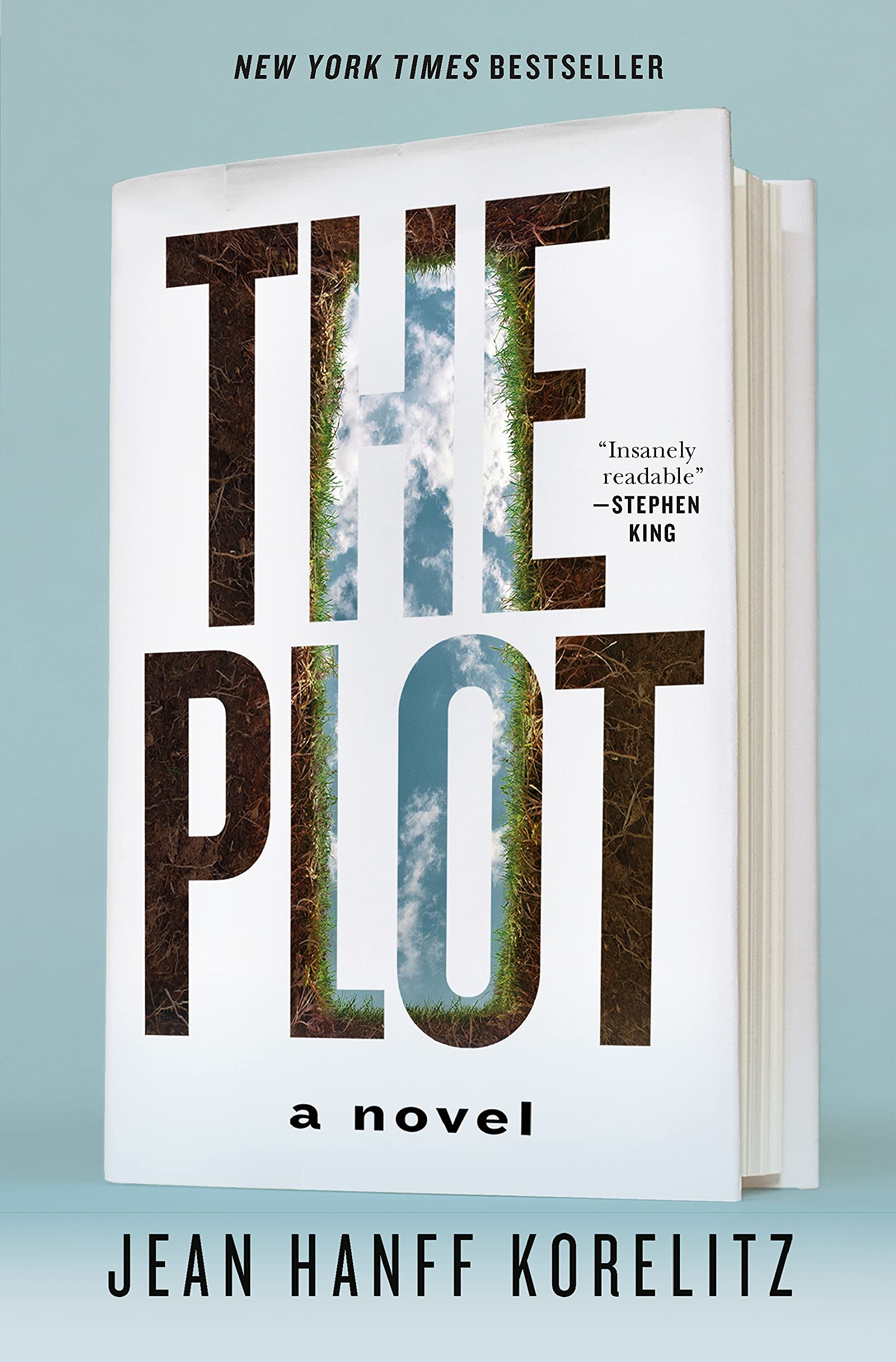 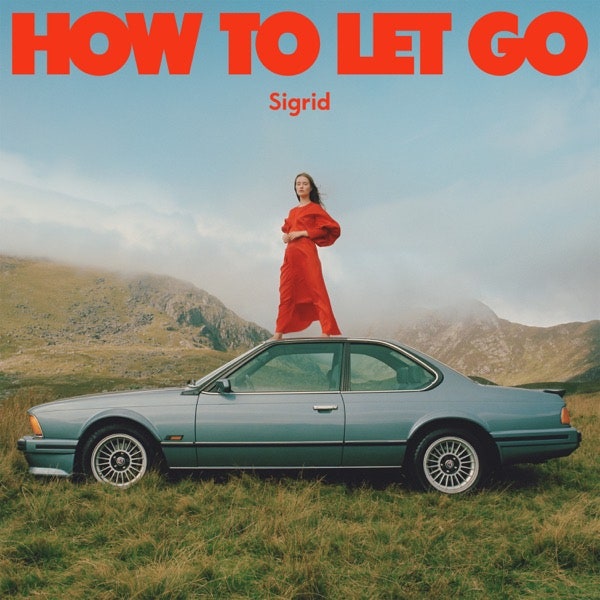