A few weeks ago my Grammie was transferred to a nursing home. It was a big adjustment for her, especially due to the new presence of a roommate, but she understood the necessity, as her health had begun to rapidly decline.

Her room is set up with two beds arranged perpendicular to one another, divided by a curtain. My Grammie is by the window, which she likes, as the sun shines in and warms her cold skin during the day, and her roommate is right inside the door. One day, as my mom was en-route down the hall to visit, she saw a man in the doorway, sitting in a chair beside the roommate’s bed.

“Hello,” she said warmly as she approached him.

The man immediately jumped up from his seat to greet her, extending his hand kindly.

“Hello ma’am, my name is Mr. Day and this is my wife. I just want you to know that I will be looking out for Miss. Patricia here. I will make sure she is taken care of and that she is as comfortable as possible.”

A few days later, when I made my first visit to the nursing home, I took a seat next to my Grammie’s television and watched the sunbeams glide across her freckled arms. She said she felt pretty good that day, that her breathing was better and she had an appetite again. My mom reached into her purse to find the finger monitor she carries to check my Grammie’s oxygen level, and my sister talked about the talent show my brother was in over the weekend. As they talked, I glanced down at the dresser next to the television, noticing a few cards and a teddy bear holding a puffy, red, “get well soon” heart in its arms. Being nosy, I flipped open the tag attached to its ear and read the kind handwritten note addressed to a name I didn’t recognize. I then inched each of the cards ajar and noticed they too shared the same recipient, though according to the dates inside, some were given 4 or 5 years ago.

On my next visit, as my mom and I were en-route to the window side bed, we the familiar figure sitting in the chair by the doorway. When we reached him, Mr. Day again jumped up with haste to greet us. It was my first time meeting him, and as he shook my hand, he said, “You know you look exactly like your mother.”

That day, as my mom and I visited, I watched Mr. Day out of the corner of my eye. He sat very content next to his wife’s bed, watching football and holding her hand, but all I could do was replay the story my mom had told me in the car on the way over.

9 years he’d been doing this. Almost an entire decade. Mrs. Day had had a stroke in her mid-50s, and was later diagnosed with both Parkinson’s and Alzheimer’s disease. For 9 years he had come to visit her, knowing that she would lay there asleep, being fed through a tube. There were so many things he could be doing, so many places he could be seeing, yet there he was beside her, as he’d always been.

What a love they must have had, I thought; though it was clear that to him that it did not live in the past. This woman, even while held in the clutches of tubes and wires, was still the woman he married, the woman who held his heart.

I thought of what my Grammie had told my mother the day before.

“When he talks to her; she kicks her feet when she hears his voice.”

Oh what a love they still have.

In response to The Daily Post’s writing prompt: “Moved to Tears”

It was 2007 when I met the first love of my life. He was chiseled and grey and I did not see him coming.

It was a hot September afternoon and I was out shopping with my family. My brother was long over the family outing and had requested that we grab lunch to refuel before continuing. My parents pointed at a tall blue building, explaining that once we made our rounds inside, we would break for lunch and, much to his delight, my brother could pick the place.

When we ducked into the building I expected a burst of cool air to rescue me from the heat, but when I saw him sitting there, it was as if a fire took hold of my heart.

The room was filled with people, none of whom seemed to notice how he radiated the corner of the room like I did. He was practically glistening. I opened my mouth to try and steer us towards him, but my family started to mosey in the complete opposite direction of the mysterious stranger who had just stolen my heart. I walked behind them, half feigning interest in what they were saying, half trying to catch glimpses of his smooth skin in the fluorescent light.

After what seemed like an eternity, we began to approach him and my heart started to race. Was this love at first sight? Was this the beginning of a love story to be told until the end of time? Had I just become Rachel McAdams in the Notebook?!

I tried to act casual, act like each step towards him didn’t bring my chest a long hard punch from my thumping heart.  How could I feel like this? How was it that I didn’t know anything about him and yet there was something inside me that just knew he was going to be in my life forever?

My family stopped a few feet from him but turned their backs to look at something else. I brushed my hair off my shoulder, trying to glance at him behind me. My chin brushed against my shoulder as my head turned and my neck let out a loud, painful CRACK to which I groaned a deep, hearty, “ughhhhhh.”

My brother turned to look at me, amused with the guttural noise that had just erupted from my throat only a few feet from the Ryan Gosling to my Rachel McAdams.  He then cracked his neck and scowled at him before covering my eyes and wishing I could click my heels together and Dorothy my way out of there.

Suddenly a man approached us and offered to introduce us to someone special. I watched as he outstretched his hand toward the beautiful creature I’d be longing for, allowing me to finally turn and face him directly.

“This is Jeffrey,” he said.

“He one of the toughest and most reliable guys I know.”

I took a few big steps toward him and looked into his eyes. They sparkled back at me and I almost got emotional.

I looked back at my mom and nodded my head, telling her with my eyes that this is the one I’ve been looking for. She looked at my dad who, with no hesitation took his own steps towards Jeffrey and began pacing laps around him. He took in every detail. He look at his eyes, kicked his feet, and patted him on the head, it all seemed satisfactory to him.

My mom embraced me and my sister did the same. After all this time we had finally found the one for me.

Jeffrey, the storm grey Saturn Ion was mine from that day forward.

I can’t believe our 70,000th mile anniversary* is already around the corner and we are just as happy as when we met on that sweltering day in September. That, my friends, is true love.

*Feel free to send gifts, we are registered at Autozone & Target. 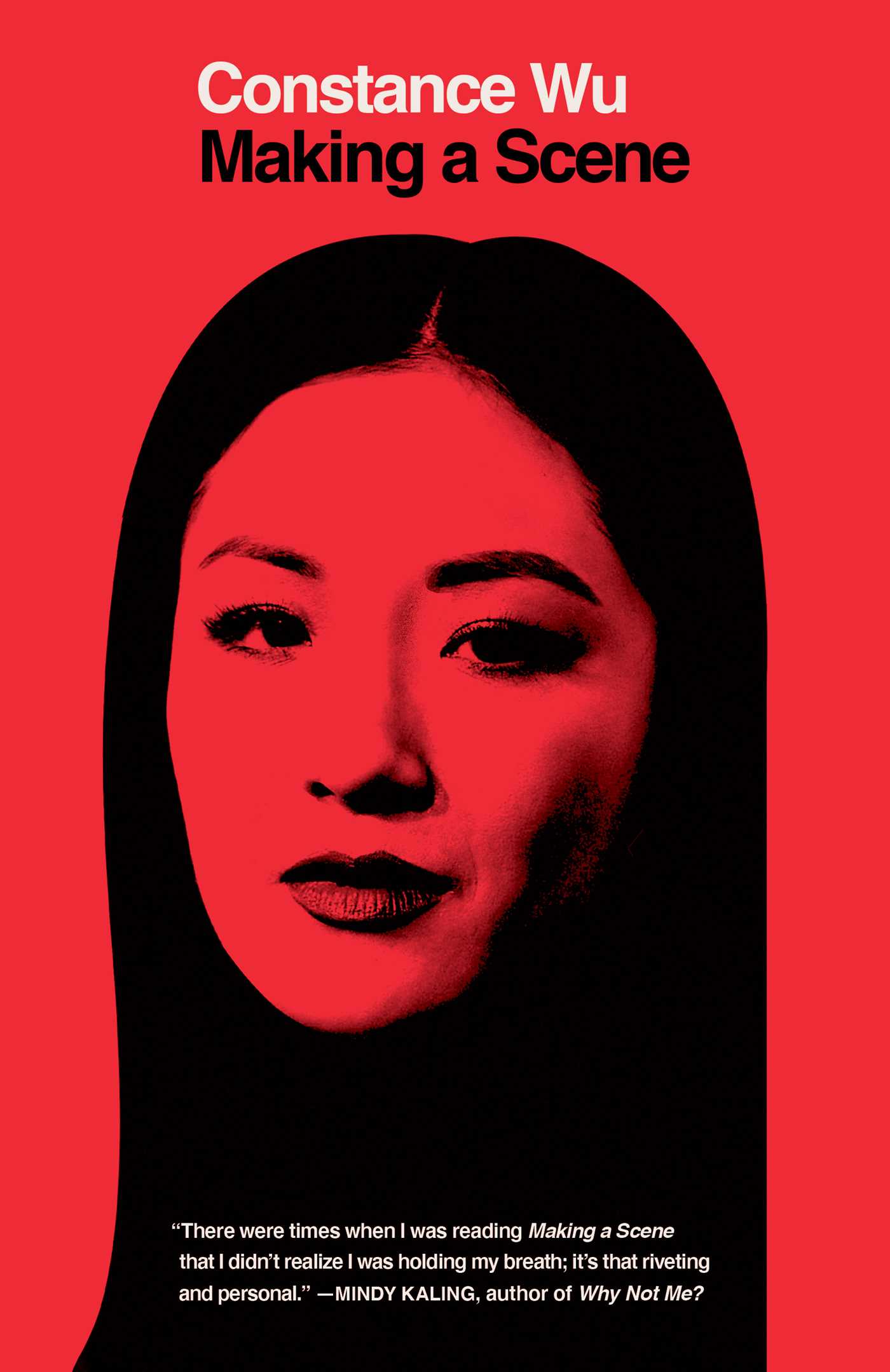 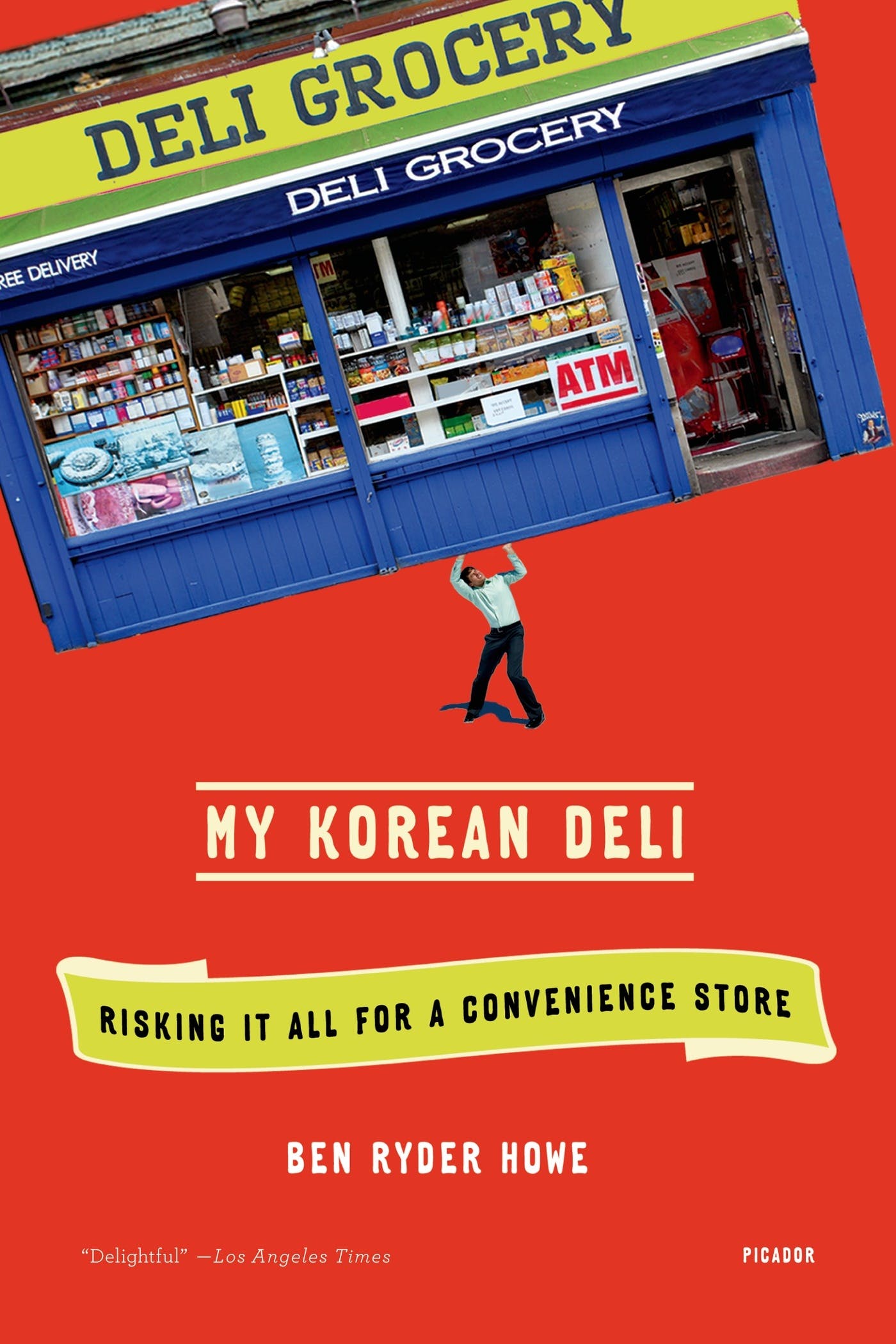